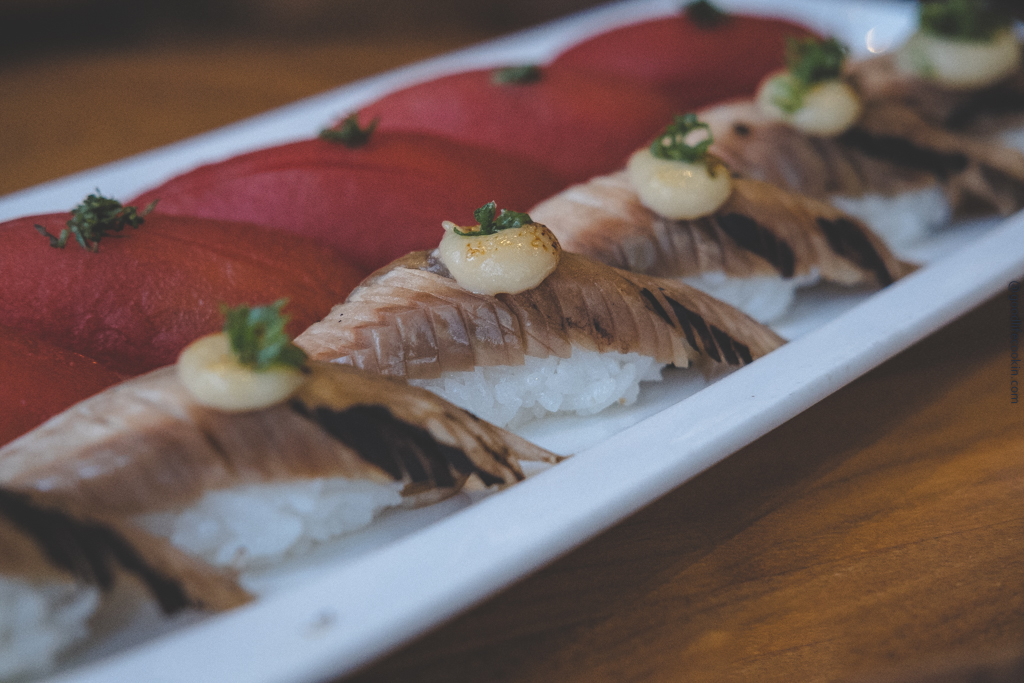 There’s so much emphasis on saving land animals from cruelty and torture.  Yes, the cows and pigs cause a shit ton of air pollution, but let’s not forget about the ocean! The ocean is what keeps all living things alive on this planet and it allows the Earth to breathe. We forget about this because it’s such a massive body of water that contains so much of the unknown. We don’t see what’s inside, nor do we feel it’s immediate impacts of the damage we’re causing to it. What damage specifically? Well, how about…overfishing, increase in water temperature due to global warming, plastic pollution, oil spills, coral bleaching, and general extinction of fish species. What most don’t understand is how critical every species in the ocean is to each other. It’s an entire ecosystem that needs each other from the largest of whales down to the smallest phytoplankton.

As a Vegan, we impact the world because it’s not just land animals we’re saving by not consuming them, it’s ocean creatures too. That means, no fish, shrimp, crab, squid, oysters…etc.  But, that means no more Japanese Sushi? Well, that’s what I thought, until I found Shizen in the Mission District of San Francisco.

Shizen is amazing for what it’s bringing to the forefront of the Vegan world. Not only is it proving we can enjoy sushi without bringing harm to the Ocean, but it’s pushing the limits on what is possible with the plant based world and I love that.  From it’s Avocado Nigiri, to it’s impressive named rolls, every bite is stunning and presentation is on point!

And look, it’s not going to be able to directly replace the fatty tuna nigiri that most are accustomed to, but that’s okay because we need to change our tastebuds and allow for new and better ingredients to excite us. I’d argue that you can get so much more texture and flavor from the plant world that you can’t come close to getting with just fish and that’s the beauty of what Shizen is able to do!

If you’re looking for a little more substance, they got that down with their Miso Ramen too!

This place just kicks ass, hands down.  The ambiance is great and the service is super friendly. If you’re in the mission district, stop by Shizen to get a new experience of what the Vegan life really is. As a quick tip, it gets super packed in this place on the weekends, so try to go on the weekdays or get there early. They will also text you when your table’s ready which is usually about an hour wait. Don’t let that deter you because this is an opportunity to venture down the block to the Armory Club for some really great cocktails.

Save the ocean and give Shizen a visit soon!

0 comments on “Shizen: Saving The Ocean Bite By Bite”