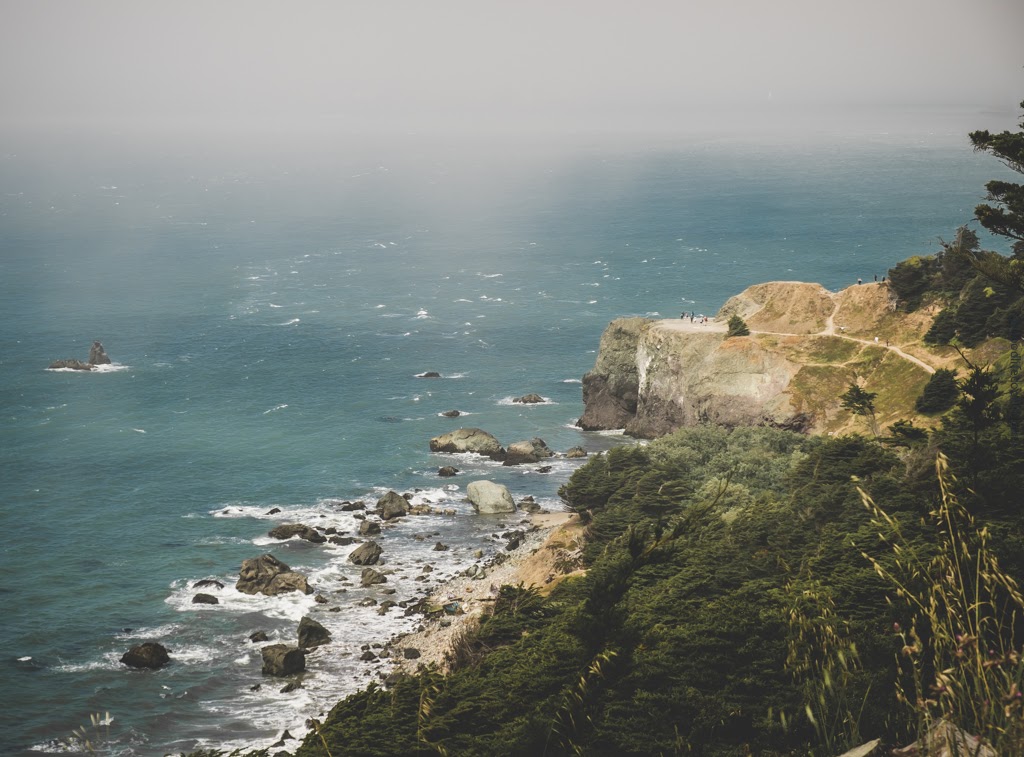 One of the most common questions I get as a Vegan is, “Why did you go Vegan?” And as much as I love to share my story, over and over with people, I find that it’s better to just let folks know that there’s really only 3 reasons why ANYONE would go Vegan. Before I reference those reason, it’s also important to note that ALL of these reasons tie in together.  I’ll explain more about that in a second…

Reason #1: Love for animals and all beings.

This reason is pretty straight forward. Vegans that love animals have connected the dots and realized that they can no longer stomach eating meat as a source of any food, nor can they use any animal products that remind them of the suffering of any animal. This love for animals goes deep. It’s a profound understanding that we are no different than say, a pig, a dog, a bird, a dolphin..etc. And to argue that we are superior beings based on our intelligence is wildly mistaken because, often times, these animals have lived on this planet longer than us and have developed natural instincts far beyond what human intelligence can observe, let alone understand.

Health is a rather large reason people change over to Vegan lifestyles. When people experience what their bodies feel like after 30 days of going Vegan, and they like that result, they chose to not go back! This is similar to my experience when I found that I no longer had to eat TUMS for stomach pains anymore. More on that story HERE. Often times, the people that go Vegan for health reasons, tend to refer to themselves and their lifestyle as, “Plant-Based.” It’s more or less a way to identify one’s diet, vs. label themselves as a Vegan. And yes, sometimes, the word “Vegan,” does have its own connotations, which I’ll touch on later, but you get the point. There’s a ton of case studies on the positive transformations of going on Plant-Based diets and thus become the primary reason for changing over to be “Vegan.”

The last reason is by far the most controversial. That is the question of, “How can you eat meat and call yourself an Environmentalist?” Prior to Cowspiracy, there wasn’t much public knowledge on the impact that the meat & dairy industry had on the environment. Don’t get me wrong, I’m sure there were a ton of studies done prior to that documentary, but I feel like Cowspiracy and its distribution through Netflix really opened the public’s eye. Not everyone wants to see movie’s like Earthlings to get across the point of how bad the meat industry really is. At any rate, it can be scientifically proven now, that using our land’s resources for raising things like cattle, is drastically unsustainable. Let’s not forget about our oceans either. Oceans are disrupted by huge overfishing violations and plastic pollution. The ocean is almost more important to the stability of our planet in my opinion, yet you may have a marine biologist who still consumes Tuna at their local sushi restaurant…maybe? Either way, those that piece together the consumption of meats, dairy, seafood..etc, to the negative impact of our planet, chose, “Environment,” as their main reason for being Vegan.

Linking it all together…

2 comments on “3 Reasons Why We’re Vegan”